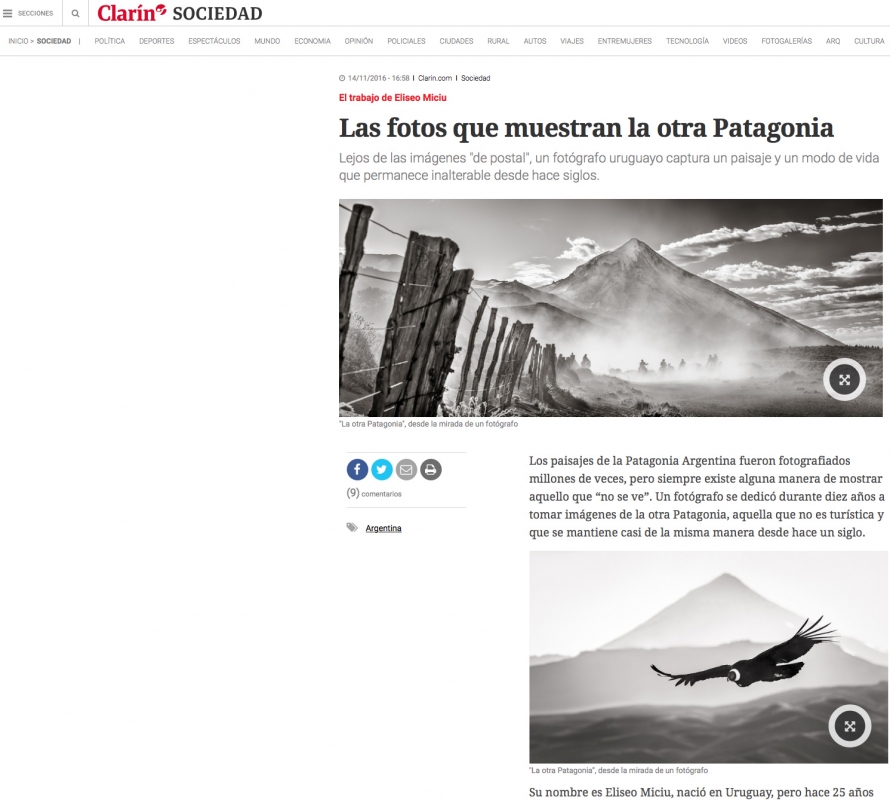 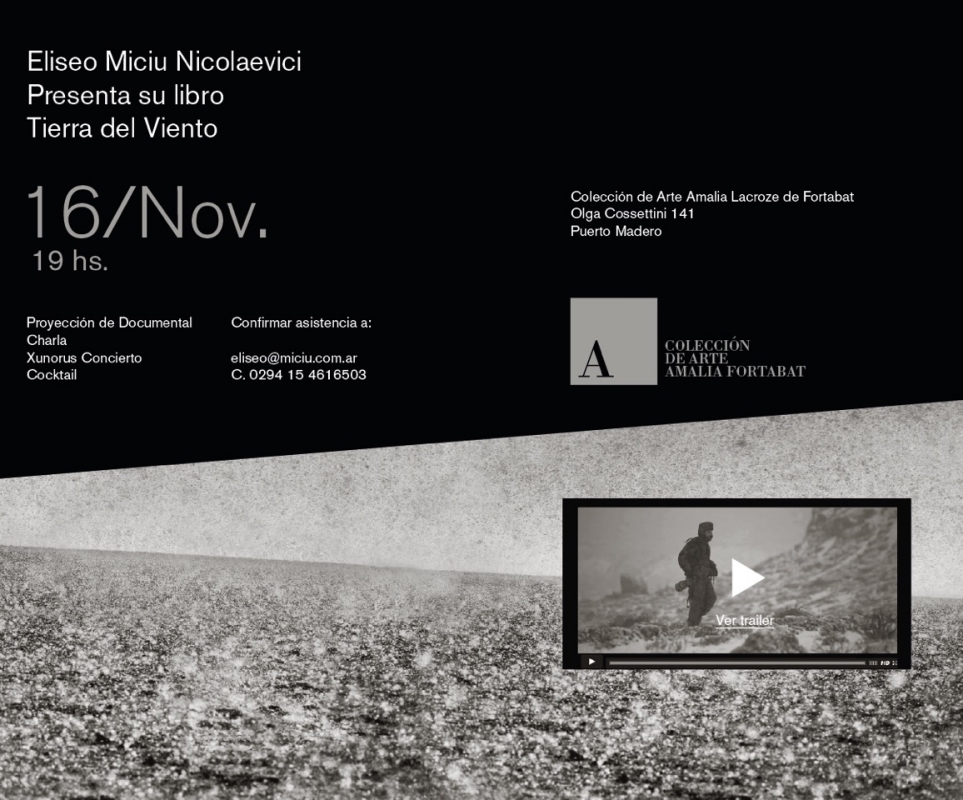 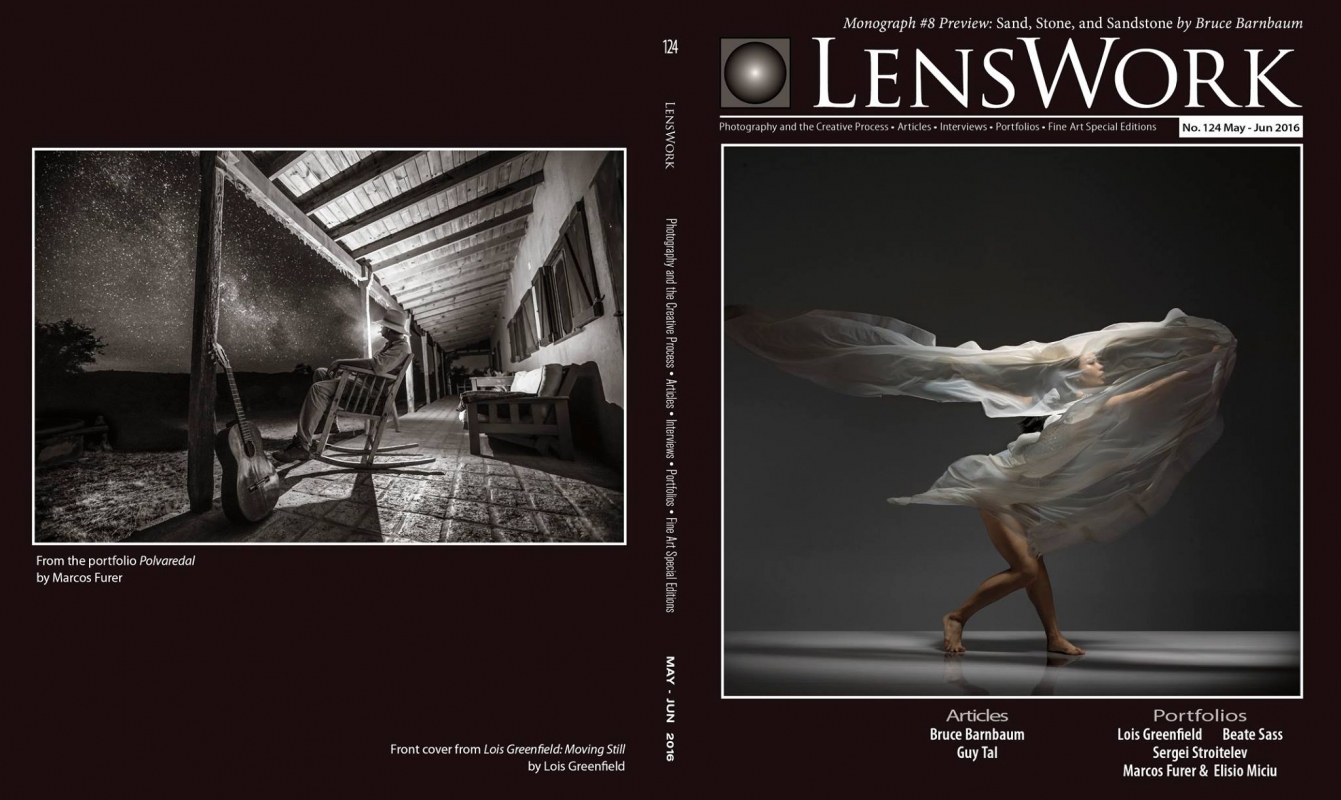 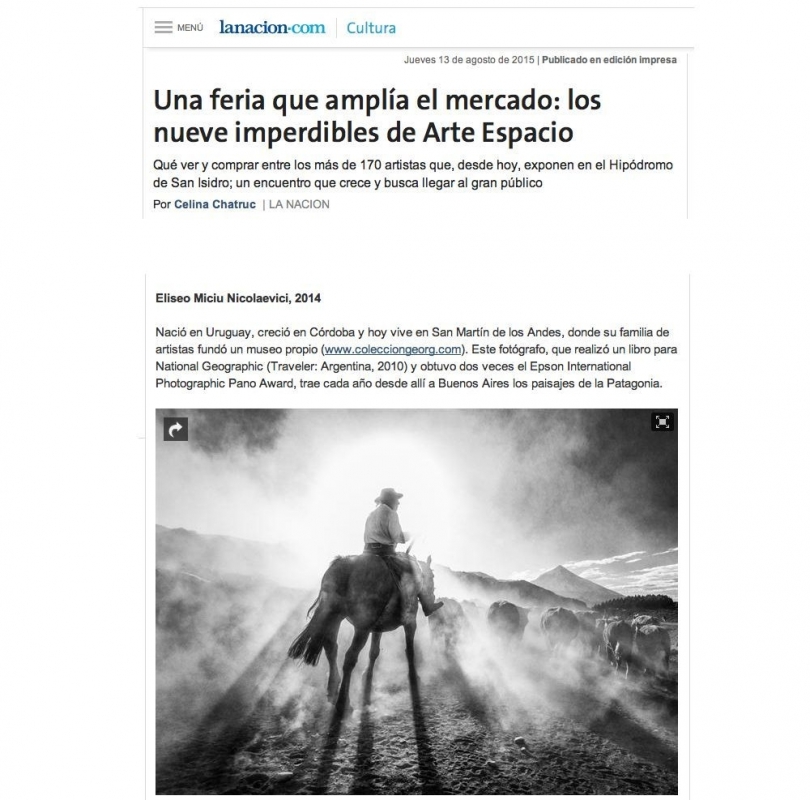 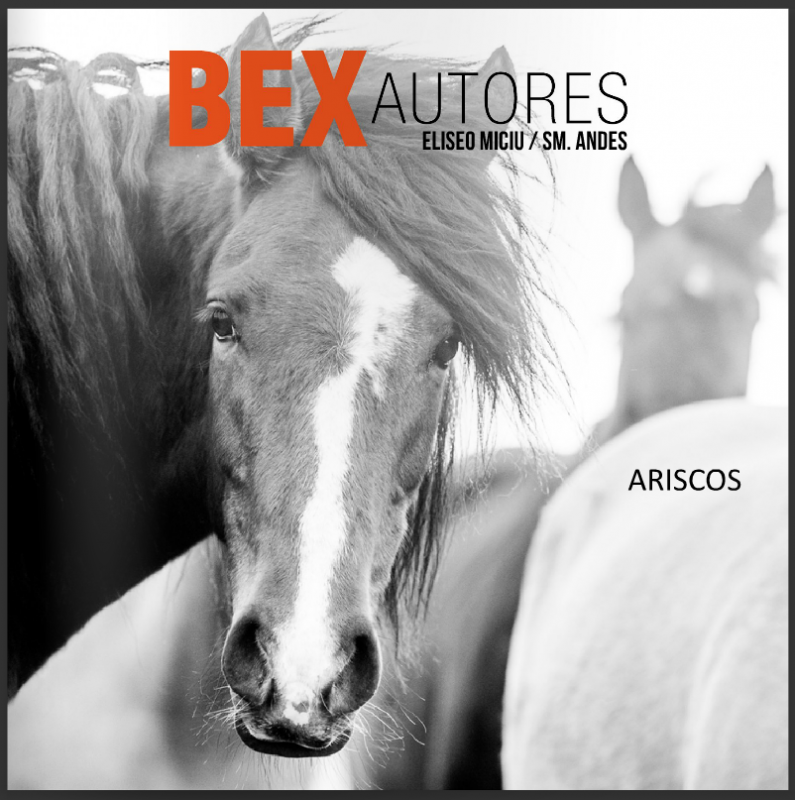 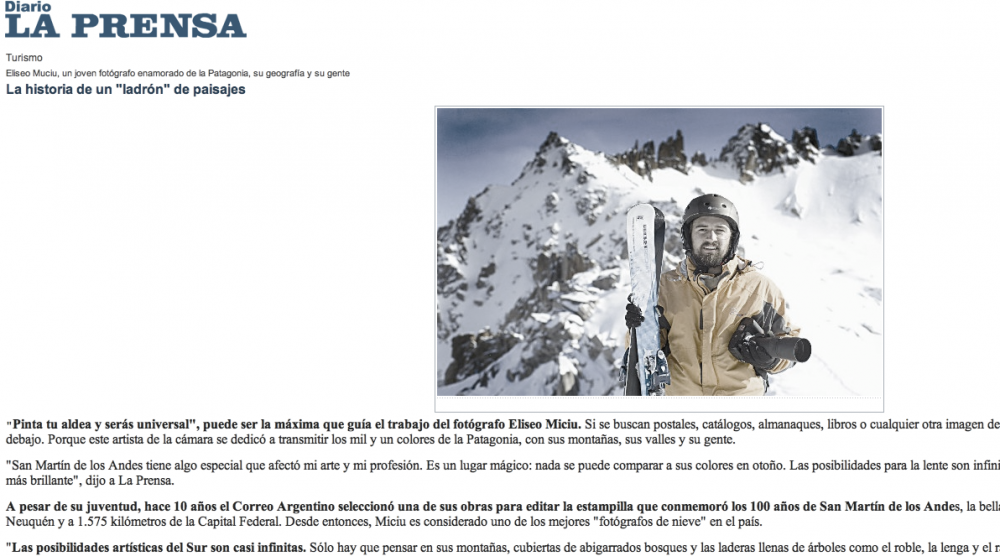 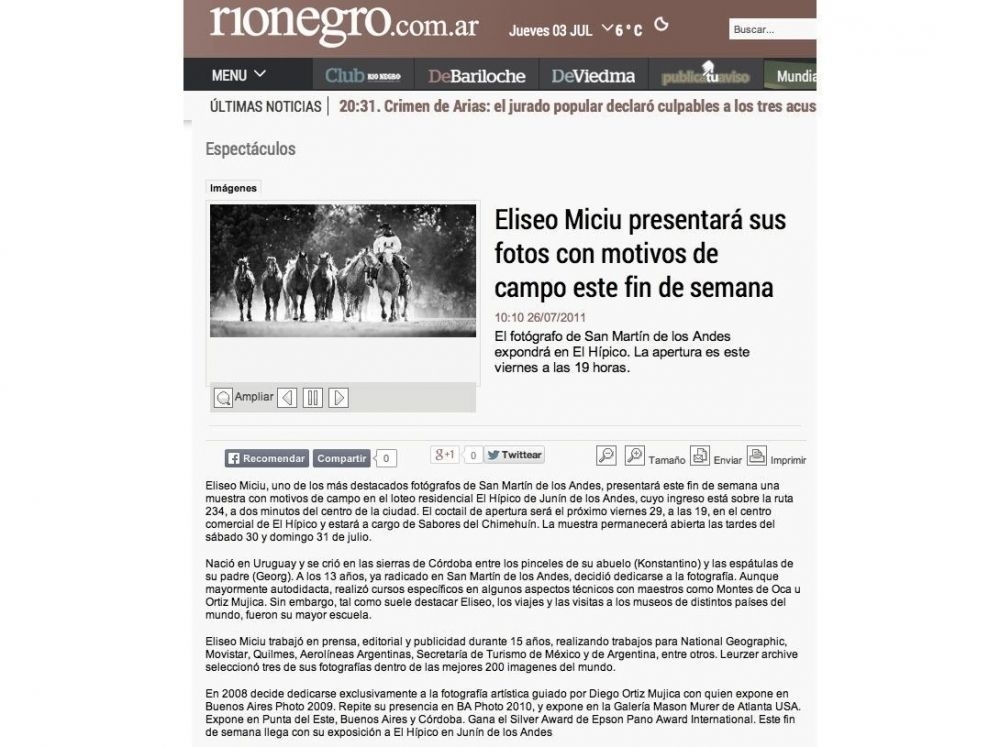 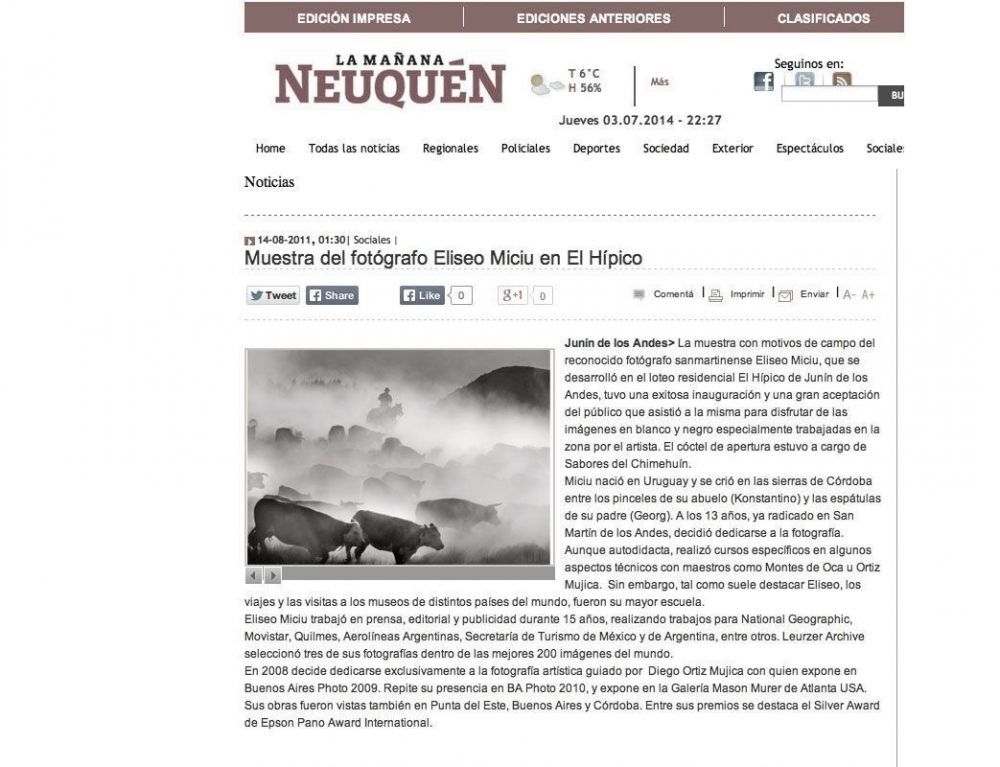 Born in Uruguay, Eliseo Miciu grew up in the hills of Cordoba between the paint brushes of his grandfather, Konstantino, and the palette knives of his father, Georg.

At the age of 13 years old and seduced by the colors and landscapes of Patagonia, he dedicated himself to the photographic method for conveying life. He worked for national and international companies for more than 10 years in press and advertising photography.In 2007 he created his first book, Salta, Norte Argentino. National Geographic hired Eliseo Miciu as exclusive photographer for National Geographic Traveler Argentina. He takes a personal course, he decided to devote himself exclusively to fine art photography.
He received the Silver International Pano Awards in 2011 and 2012. Leurzer Archive has selected three works of Eliseo for the book of the 200 Best Photos of the world in 2009 and 2010. With his brother Isaías made the book SMA Aldea de Montaña and in 2015 makes the book Polvaredal with Marcos Furer.
Since then he made more than 30 exhibitions in Argentina, Uruguay, USA and France. Today facing southern Patagonia he shows us his view in his lates book, Tierra del Viento.